About our organizationAn overview of Juciel

To help bring people across all barriers – that is the main concern of Juciel. We are a combination of Germans and Guineans, with the common goal of improving the living conditions in the West African nation. Our organization came together through the shared wish of improving the way of life in this very poor country.

Why we engage ourselves for other people

Juciel is a Guinean organization with headquarters in the capital of Conakry. Since 2019, we have strived to build basic infrastructure in the weaker sections of the country – together with the local inhabitants. Our volunteers graciously work equally from Germany and Guinea. We supply strong developmental help that is used where it matters the most. 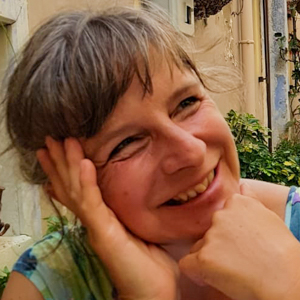 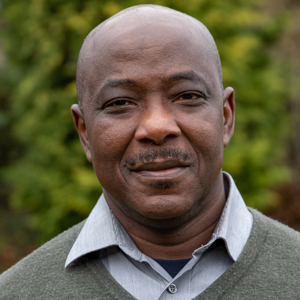 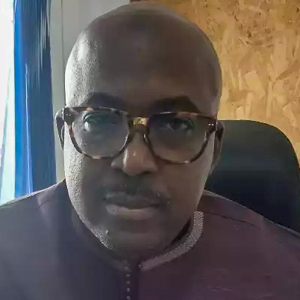 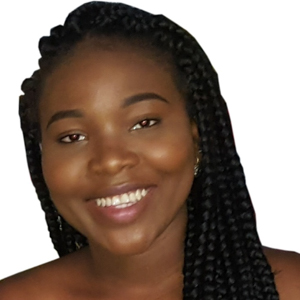 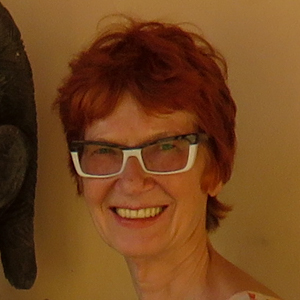 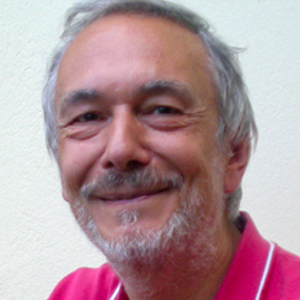 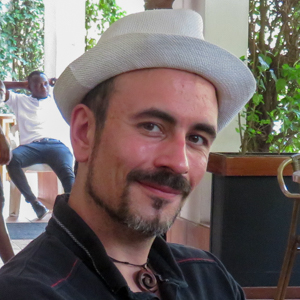 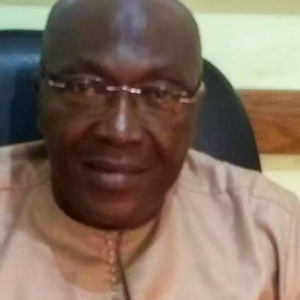 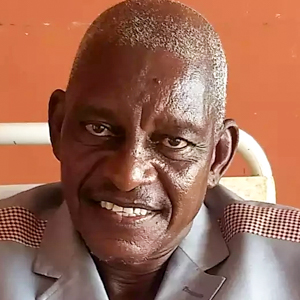 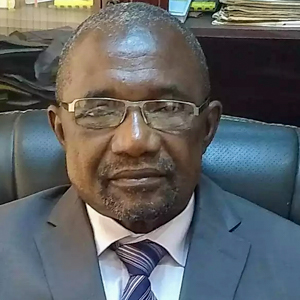 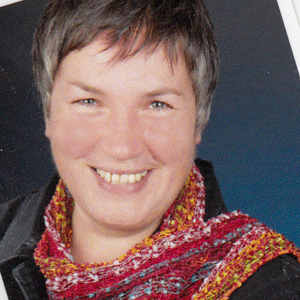 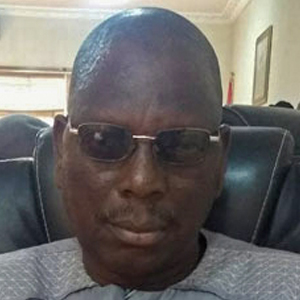 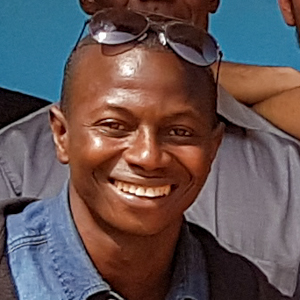 We founded Juciel to make a signal – developmental help shouldn’t be corrupt or gratuitous work, but should be directed to help people. To create an independent NGO allows us to distribute the money on our own, and lets us steer our own projects. We put 100% of our donations towards sustainable measures, and direct these funds directly on a local level. As an African aid organization, we furthermore know what parts of this experience will actually create change and benefit people.

The founding story of Juciel

Juciel is a neologism though the name of the initiator – Jutta Mester-Camara (Ju), and the French word for sky (ciel). The theory behind it is creating ways around barriers for all people. This is the reason that a star is our symbol, as it can be equally viewed from Germany or Guinea, and stands for hope, power, as well as the future. The push for the founding of our organization was the wish for a well to be built in the village of Massarkissidou, which lies in South-Eastern Guinea. The local water project is the starting point of our undertakings.

Please support Juciel with your donations!

After the completion of the water project in Massarankissidou we’re obviously not going to stop. With your help, Juciel will continue to work on humanitarian problems in Guinea. To complete the water project, as well as future tasks, we have turned towards financial support. With your donation, you’re playing an important role in allowing us to successfully complete our projects!