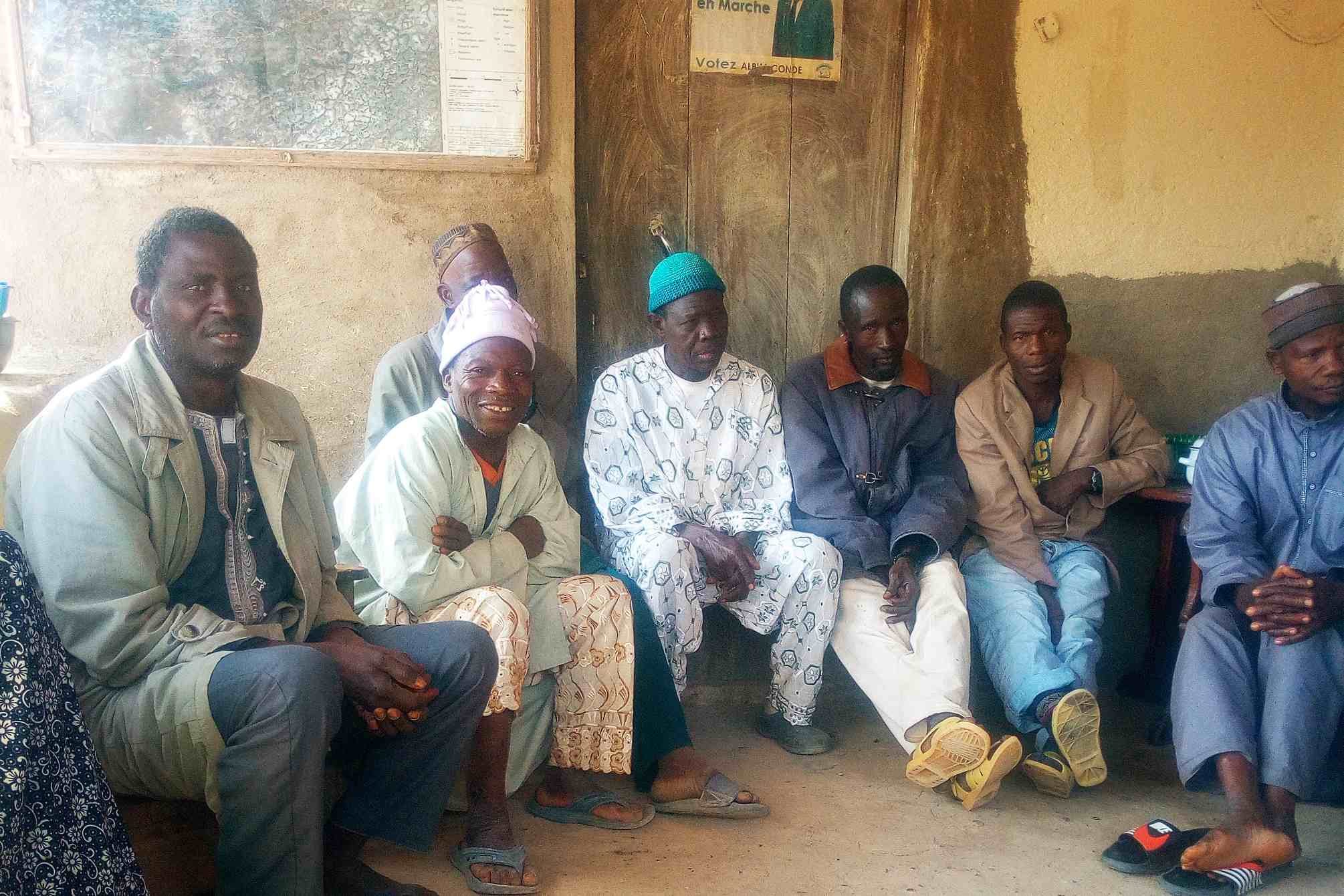 We visited Massarankissidou in January of 2020 during FASSO TA. Learn more about the new festival in this article.

What is FASSO TA?

The FASSO TA is a folk festival in Massarankissidou, which took place for the first time from 20 to 23 of January. The name translated means “to go to the village”. The FASSO TA brings together the village population with relatives originally from Massarankissidou. One must know this though: In the culture of rural Guinea, the settlement where the father comes from is revered as a special place. However, some relatives have left the village generations ago to try their luck elsewhere. Most of them have no or only loose contact with the village – the children and grandchildren of those who have moved away often only know Massarankissidou from stories. In the festive setting of FASSO TA, these people travel together back to their cultural roots. The purpose of the festival is also to decide on the future of the village. It is also about our development projects. The idea for FASSO TA was first conceived in 2018 as part of the Juciel founding project.

In addition to the villagers, more than 80 people originally from Massarankissidou took part in this year’s FASSO TA. Of course we were there too: Juciel was joined by our Guinean founding member Justin Kissi Camara and our volunteer Kémo Camara from Conakry.

Justin and Kémo presented our NGO at FASSO TA and familiarised visitors with Juciel’s objectives. The two reported on the efforts of our German members to mobilize financial resources for Massarankissidou. They also talked about our current successes, such as the teacher who has been financed by Juciel since October and the resumption of school lessons. The village community asked to express their highest gratitude to all donors and supporters of Juciel.

Planning our next steps

Justin and Kémo discussed new development measures and identified the current needs in the village: The top priority for the population is still the construction of a drinking water supply. After all, the only source of water is still the stream almost a kilometre away. Our representatives explained that we are currently looking for a suitable project partner for our water project and are already collecting donations for the project.

During FASSO TA, the condition of the school built by the village community was examined as well.

Together with the village community, the construction of a new school was discussed in the long term – a stable cement building with sufficiently large rooms, school materials, proper furniture and a latrine for boys and girls. We are currently working on a project plan for this. Of course, the village community would participate in the construction with the means at its disposal (including the procurement of sand, gravel and wood).

As the twelve current benches in the school are almost falling apart, Justin visited the school and provided funds from our donation budget to arrange for their makeshift repair. Furthermore, he supported the village community in official matters – among other things, in registering the children in the official school register. Together with the villagers, he set an example by purchasing three fabrics in red, yellow and green. These were used to make the Guinean national flag, which is now hoisted in front of the village school every school day.

Our visit to FASSO TA has shown that the village community is absolutely behind Juciel and is infinitely grateful for our voluntary development work. You too can contribute to this: With a donation you can help us implement basic community infrastructure, such as the construction of a new school building in Massarankissidou.